The Pleiadians on Mental Illness 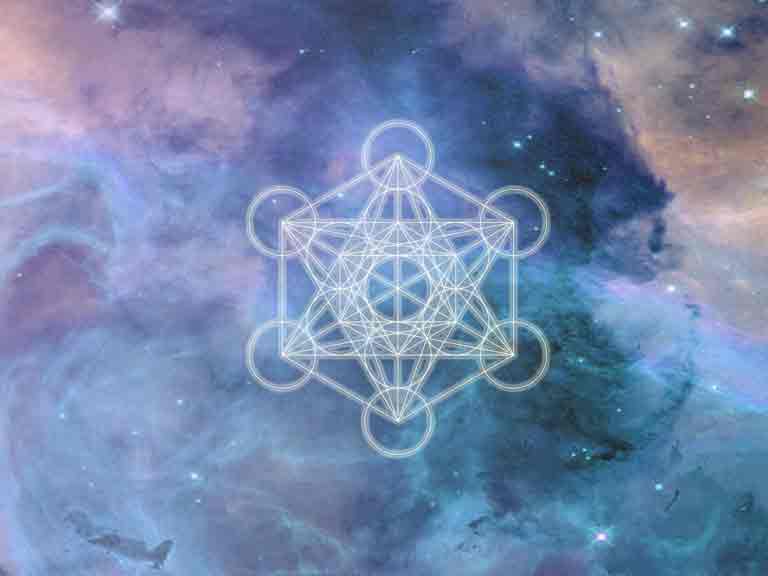 Now let’s talk about the human condition. If you try and heal half a problem, what remains? The other half. Good. And obvious isn’t it. So here’s the mistake. For a long time the people on earth in their professions especially those in the medical history are treating humans. Yes what’s wrong with that? That is treating only half the issue. The other half is “being”. Think about it. You are human “beings” are you not?

Maybe this has been forgotten because the majority of you are led to believe that there is no such thing as alien life forces and somehow you are the only planet in the whole of the cosmos that has life on it. Despite many “sightings” and many messages given to mankind through crop circles and through channelers such as the one we are using now, the human race remains in denial. Yes this is lifting but this message is particularly to those caught in the corrupt systems which you call health.

How can you treat a problem when you only treat half. How can there even be a problem if all truth is revealed? The cosmic trance you have all been is about to be lifted for all. Truth can now and will reign on planet earth. There is a danger in this however. If all people are given the ability to have their blinkers you could say removed then there will be anarchy of some sort.

Let us explain further. Some of you will acquire knowledge that lives in your inner knowing. A Clair cognizance skill will develop. Without support, you may feel like you are going crazy. The reality is you are being restored to sanity in an insane world where lies, illusion and darkness has prevailed.

Some of you will “see the light” as the saying goes and be liberated from the falseness and receive true information. But with all information comes danger. Information on reality can be used for dark or it can be used for light. Most of you would refer to this as good or bad. True higher consciousness does not have such division or judgement but we are using the reference of good and bad for you to understand. If you understand the workings of the mind, the ability to influence and create. You start to understand the spiritual laws that govern all of creation; this can be a magnificent thing. Unless of course you have not transcended your ego’s. What we are saying is that this information can be used to control and manipulate people. And this is where the trouble you could say started many eons ago.

Earth was a vastly plane full of beauty. The “beings” on earth, yes beings which are truly your rightful ancestors, lived in beauty and harmony. There was no monetary system and everything unfolded in a natural process. This Natural process is what scientists are trying to discover when they refer to string and m theory. More on that later. For now it is important for you to know that there was a war to interrupt this process. Because all life on planet earth belonged to a free will universe, there were some entities that began to want to take control and get greedy you can say. They wanted more and more and in order to be able to control they needed to make their counterparts in which they were in war with less powerful so they could be overcome. Think of the strategy in any battle war in time and you will understand. Disable or weaken your opponent and the fight is easier and quicker to win is it not? It’s playing dirty but never the less brings quick and fast resolve. So these “beings” began to disable the others they wanted control over.

They disarmed their true power. They had great technology and power and they cut off a connection, made a split and divide. You may know the saying divide and conquer. Well this was done with all the beings they wanted to control. All beings in that time were living and breathing with 12 strands of DNA. Not 2 as medical systems show today. There was a cutting process you could say that cut off the 10 strands leaving only 2. What this did was not only weaken these beings but cut off all memory of their original “being” so they would not even know what had occurred and accept their way of functioning as “normal”.  And thus “humans” were formed.

To put it simply, you were once beings, then made into human beings with a function which cut you off from the “being” part. Now if you start saying the word be and hold it like a note. Go on do it now. What does it remind you of? Besides a bee it would remind you of a vibration? Yes. Well correct. If you didn’t answer yes, please go back to step one and just be!!

So the “being” part of you vibrates. It is a vibration that emanates from you. And within that vibration is a frequency. When you think of “beings” do you not think of ET’s? ET’s yes that is your heritage and that is what we are saying. The story that is taught in the main religion that humanity has been led to believe is just that a story. It has profound meaning in which we will explain further with the aid of the ascended master realm which is also being channelled by our committed servant that is Marie. You have lost touch with your ancestors and that is why we have been trying to come and tell you of the truth. And the very “beings” also human just like you who wanted to control things in the first place still reside on earth. They are the ones behind control mechanisms such as the government and the health systems. Conspiracy theories you may be thinking. Aren’t people who believe in such labelled crazy! What an ingenious way to keep you locked further into the denial of your true nature!

As you awaken we want to make this message very loud and clear! You are not crazy. The world you have lived in is. If you are breathing a sigh of relief, this is good. If you are not yet, that is okay too for you are still well on your way to finding the truth that resides in you. The very fact that this book has reached your hands is evidence that you are on the path according to your own personal evolution. We have chosen Marie to speak through because her very life is testament to what we are trying to explain. The feelings of craziness, the labels, and the system which tries to keep you shut down from knowing the truth needs to be revealed for what it is. A lie, a screen and a block to the only truth that will set you free. If you continue to seek just as she has then you will find the truth.

← Theta Healing Channelled from the Pleiadians on the 2012 Ascension Shift →