Cosmic Q & A nights and channelling nights are regular events I hold due to popular demand. More often than not, these are held online via video conferencing or can be organised via a host invite.

I channel from the cosmos predominately the Galactic Federation of Light who consist of an array of star beings who are guiding earths ascension process and always willing to help. I work with the Pleiadians, Arcturians, Dr Lorphan, Lord Metatron and the Sirius Light Council amongst others. 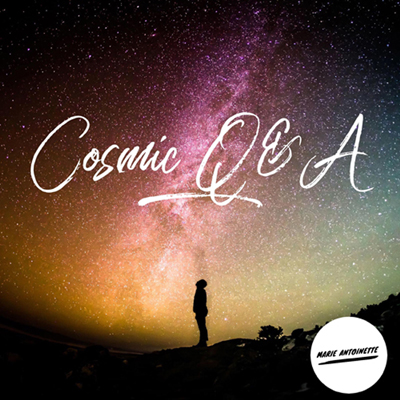 Often their words are very wise and timely for those who attend through the group channel which is brought through for the collective consciousness in the room. Then the channel moves into individual assistance where questions can be asked of the light beings I bring through to help you specifically on your path. If you have never attended an event like this, it is profoundly deep yet strangely comforting, often described as a “reading on steroids”. 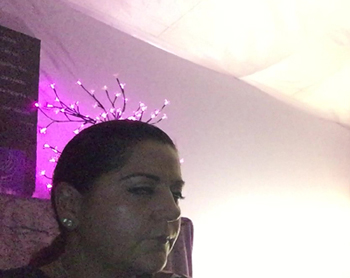 And I agree! This is because the information channelled is so precise, relevant and integral to the persons’ path in such a deep way with an ample amount of higher wisdom from the soul level to assist them.

The perspectives given are literally out of this world and the beings who I so lovingly have gotten to know and learn from have an array of advanced knowledge and input into how we can better ourselves individually as well as a species.

MY JOURNEY WITH CHANNELLING

An excerpt from Same Same But Different Book

In 2009, I started writing to God. Inspired by Neale Donald Walsch, who wrote the series of books Conversations with God, I thought I would have my own conversations and, lo and behold, I began getting answers. It was clear that the responses were not from me, and I have to say they were quite comical; I found God to be quite the smart-arse! I really enjoyed retreating into this world, so kept up the writing until one day I got a response in plural form: “We would like you to know …”

I was flabbergasted (love that word) and when I asked, I was given the initials M and G, with no other information. For months I would wonder, till one day I had a flashback to a time when I was extremely distressed and suicidal in my late twenties. I was contemplating leaving this world when I began to have flashes of my life shown to me. Similar to Footprints in the Sand, they all seemed to be flashes of challenging times in my life; but in the memories there were two big-winged angelic figures next to me and they telepathed that they had been assigned to be with me, and would always be with me, never leaving my side. Then I remembered that several spiritual healers had told me they had felt archangels Michael and Gabriel around me and I was like, “Cool – that’s who those big bad-ass angels were!”

“Why the mystery?” I exclaimed to them in my next sitting, and they said they were here to empower me, not spoon-feed me, and it was important I find my own answers.

My writing continued, and again there was a change in tone. I was asking who it may be, but no spoon-fed answer came. One morning, I woke up with the word ‘Metatron’ in my head on repeat. I had no clue what this meant; maybe some European car … I mean, I liked cars and was in the market for one, but no – I found out that Metatron was on the ascended master level of beings, so I didn’t get the new car but an upgrade into a higher realm instead!

Metatron and I struck up a great friendship and I learnt a lot until, less than a year later, the answers to questions began to say ‘we’ again. At first I thought the archangels were back, but I noticed I was getting much bigger-picture information about the world, and the tone changed to one that was comical and ironic. I showed a friend one day and she said my writings were remarkably similar to Barbara Marciniak’s work in which she channelled an advanced extra-terrestrial (ET) race called the Pleiadians.

I can’t really explain the full extent of how I felt when I read her channelled writings, because I instantly knew – the tone was the same, even some of the phrases, their straightforwardness and humour, there was no doubt about it – I had been in dialogue with the same crew. With the realisation that I had been upgraded yet again, I also had an unmistakeable feeling as though I was finally coming home!

Connect With Me On Social 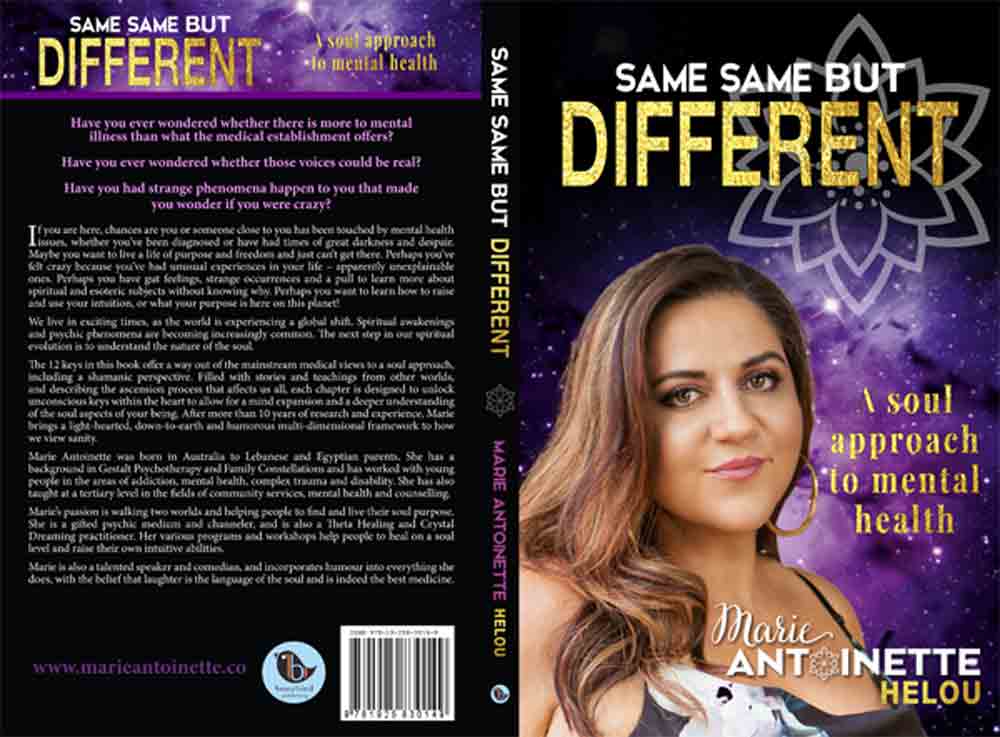 To find more wisdom from the galactic realms, check out Same Same But Different - A Soul Approach to Mental Health. Written channels from the Pleiadians and others are found in the book.